Where to Eat Poké in Boston

Long a mainstay of Hawaiian superettes and surf shacks, the marinated raw-fish dish known as poké is having a moment in Boston. Say aloha to these four fresh takes on the form. 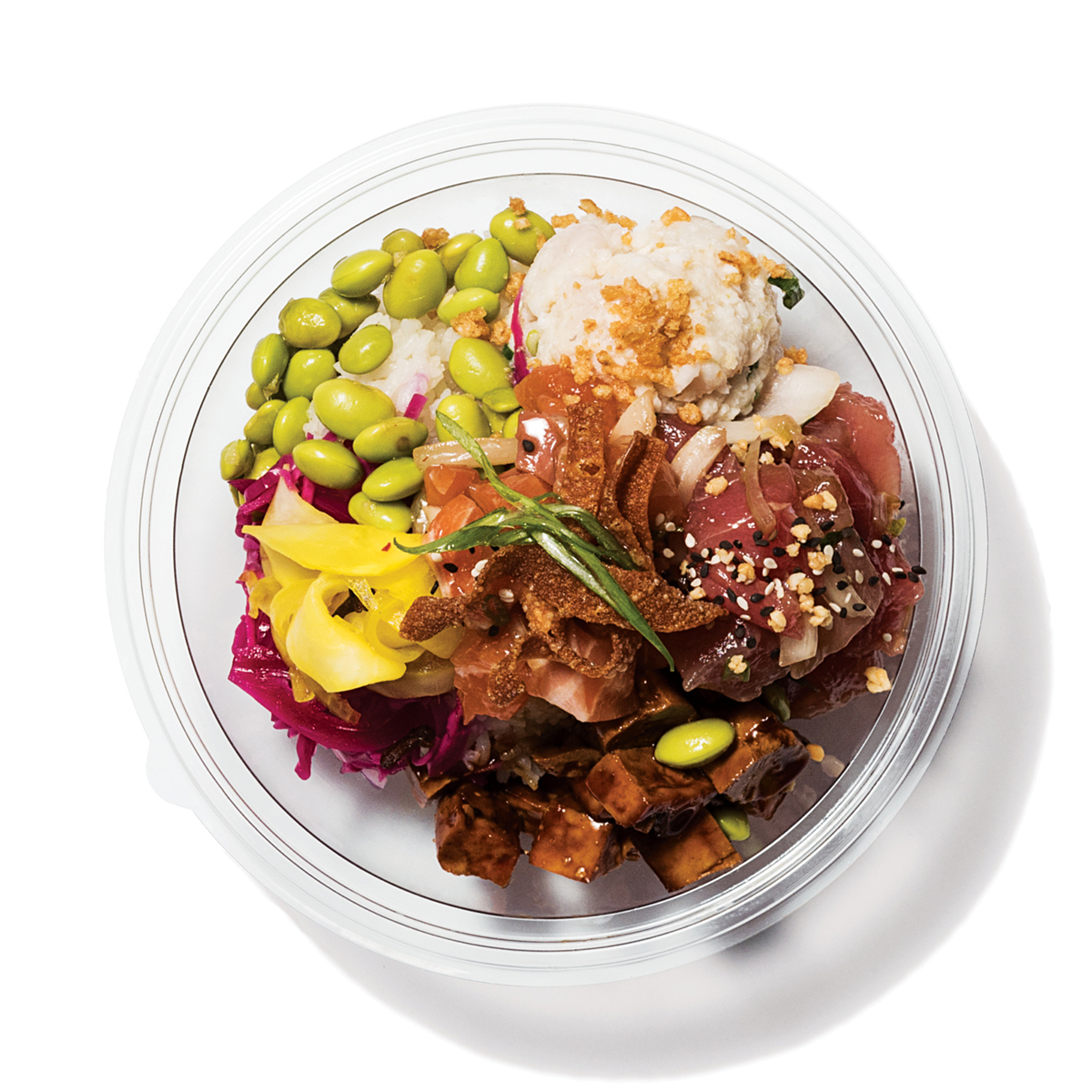 Can’t commit to just one poké style? Order a three-in-one “flight” at Manoa, a new fast-casual concept in Somerville. This colorful sampler includes portions of ahi shoyu, salmon shoyu, and tofu over rice, amped up with crispy wontons and a calamansi-ponzu sauce. “I’m trying to stay true to the spirit of poké,” says owner and recent Harvard grad Josiah Bonsey, who spent his formative years eating the fish salad in Hawaii before moving to Cambridge at the age of nine. “It’s a casual food, and a little more laid-back than other raw-fish preparations.” 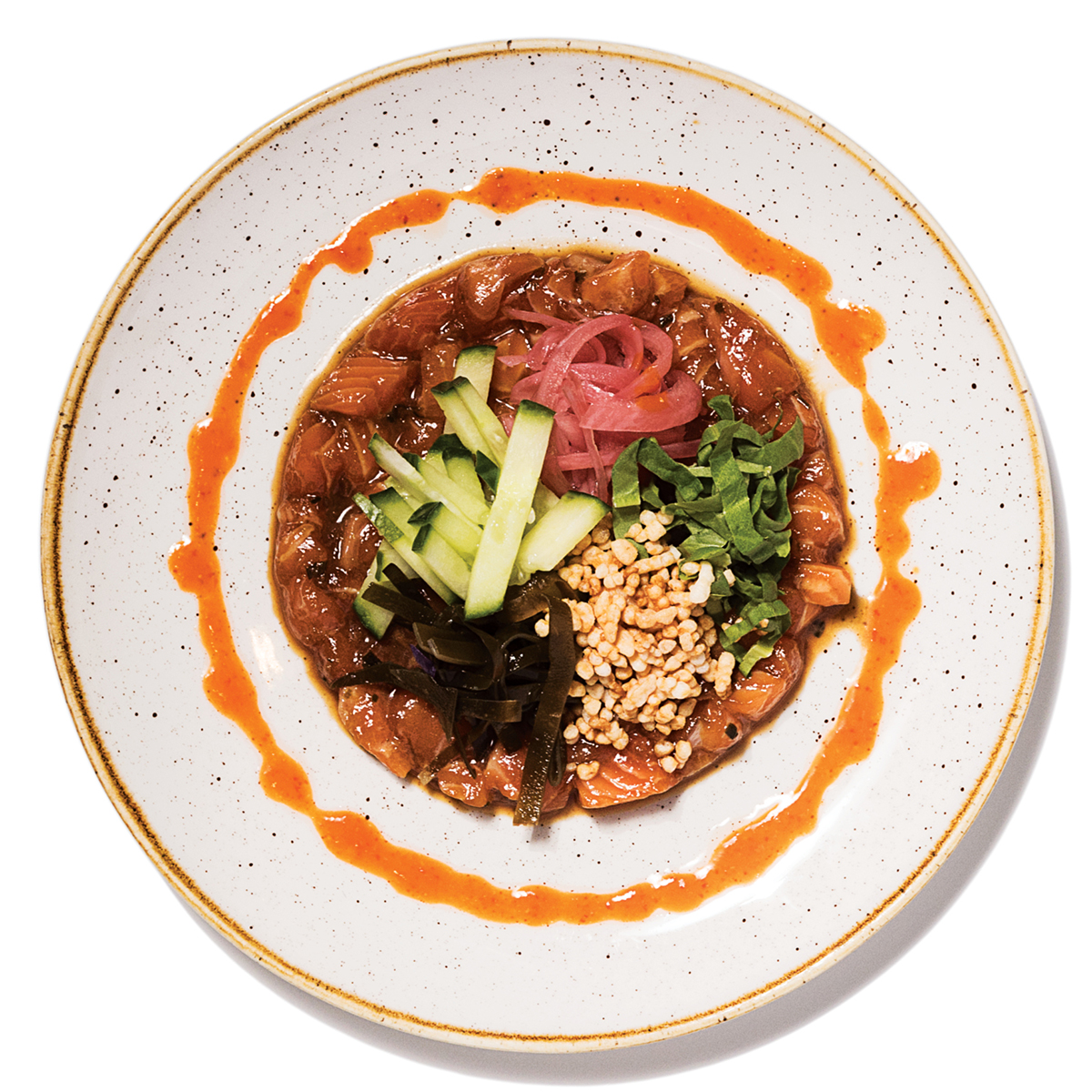 Chef Phillip Tang describes Hawaii as a “melting pot of Asian cuisine,” so it’s fitting that he serves the island chain’s signature snack at Banyan, where the menu includes Chinese, Japanese, and Korean influences. In lieu of the more common tuna, Tang opts for omega-3-rich salmon dressed up with soy, sesame oil, lime zest, and a generous dose of fiery fermented hot sauce. For extra acidity and crunch, the fish is adorned with pickled red onion, sorrel, cucumber, and puffed rice. 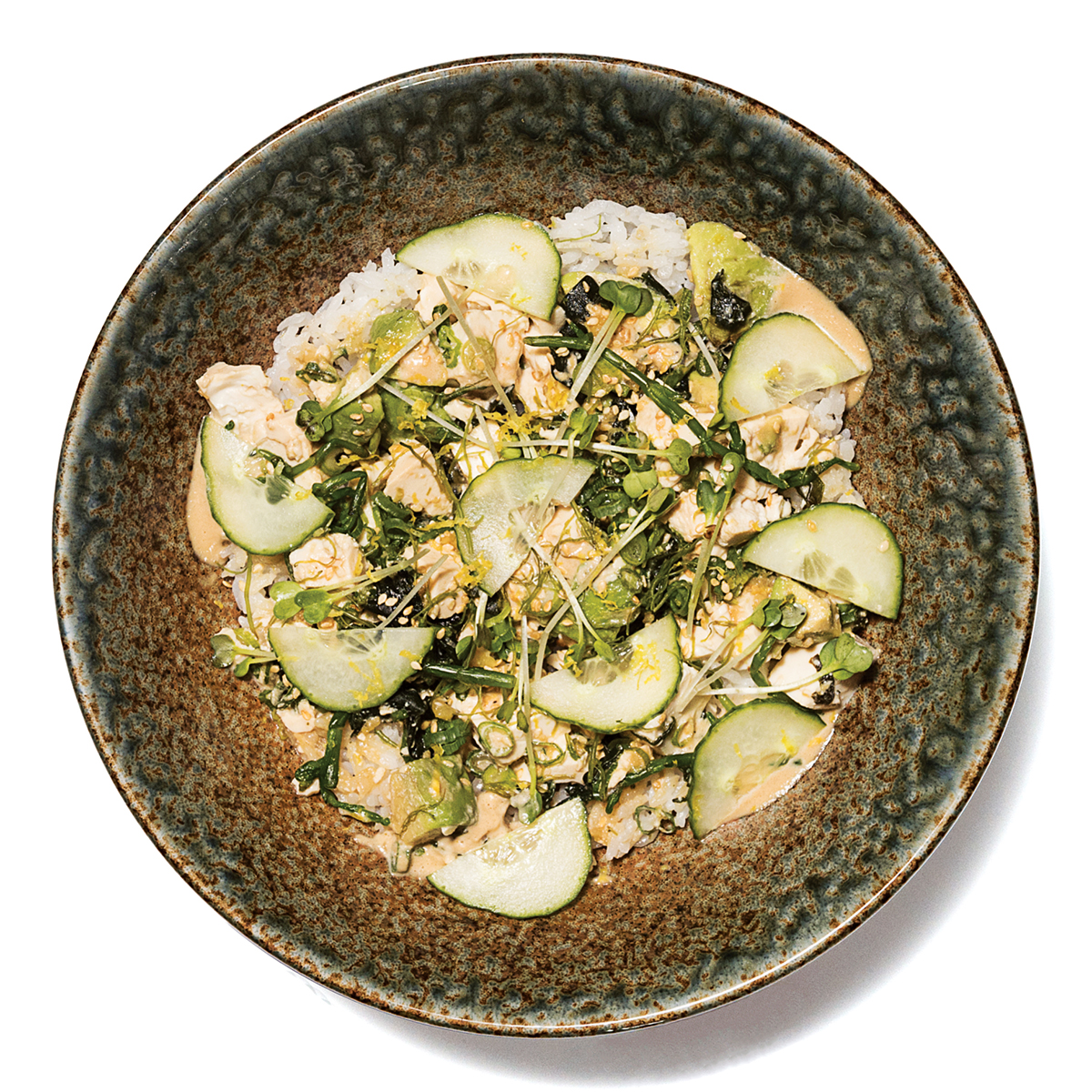 “Sometimes we’d call it sashimi of the day, because at the time nobody knew what it was,” says chef Tim Cushman of the poké he prepared while working with pioneering Japanese-Hawaiian restaurateur Roy Yamaguchi in the early ’80s. As a nod to his days in L.A., Cushman offers two takes at Hojoko: a more-traditional tuna version, and a vegetarian-friendly spin (pictured) featuring cubes of firm tofu lightly marinated in chili water, soy sauce, sesame oil, and a Kewpie-mayo-and-roasted-macadamia dressing. 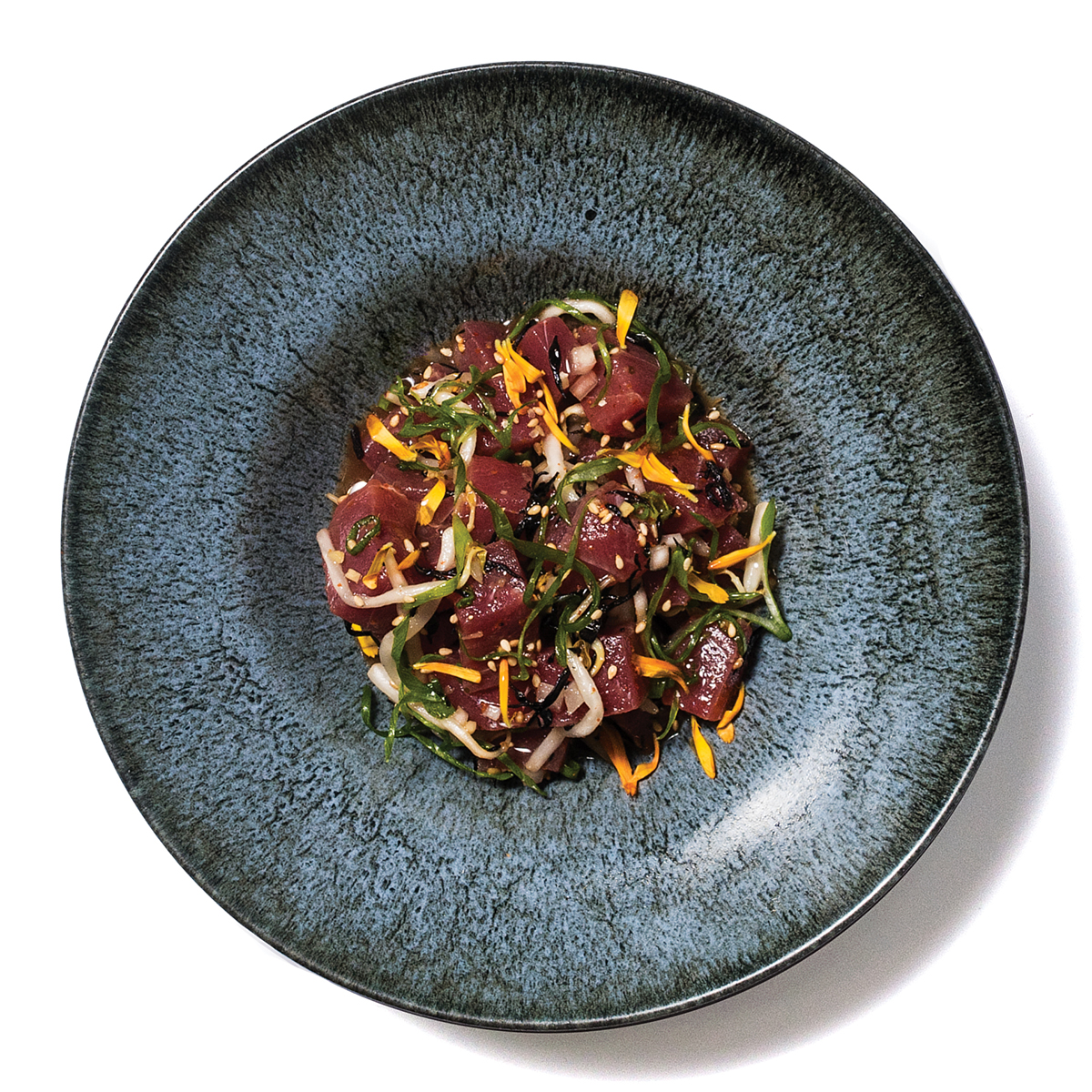 Sashimi pro Tony Messina got his first taste of poké a couple of decades ago while vacationing on Oahu with his family. At Uni, the executive chef hasn’t strayed far from the classic preparation he vividly remembers sampling as a kid. “It’s essentially a soy-and-sesame tuna dish with different accoutrements,” says Messina, who flash-marinates cubes of bigeye or yellowfin before garnishing them with sweet pickled mung-bean sprouts, Maui onion, and sesame seeds.