After nearly 200 years, the sassy Yankee restaurant will shutter January 12. 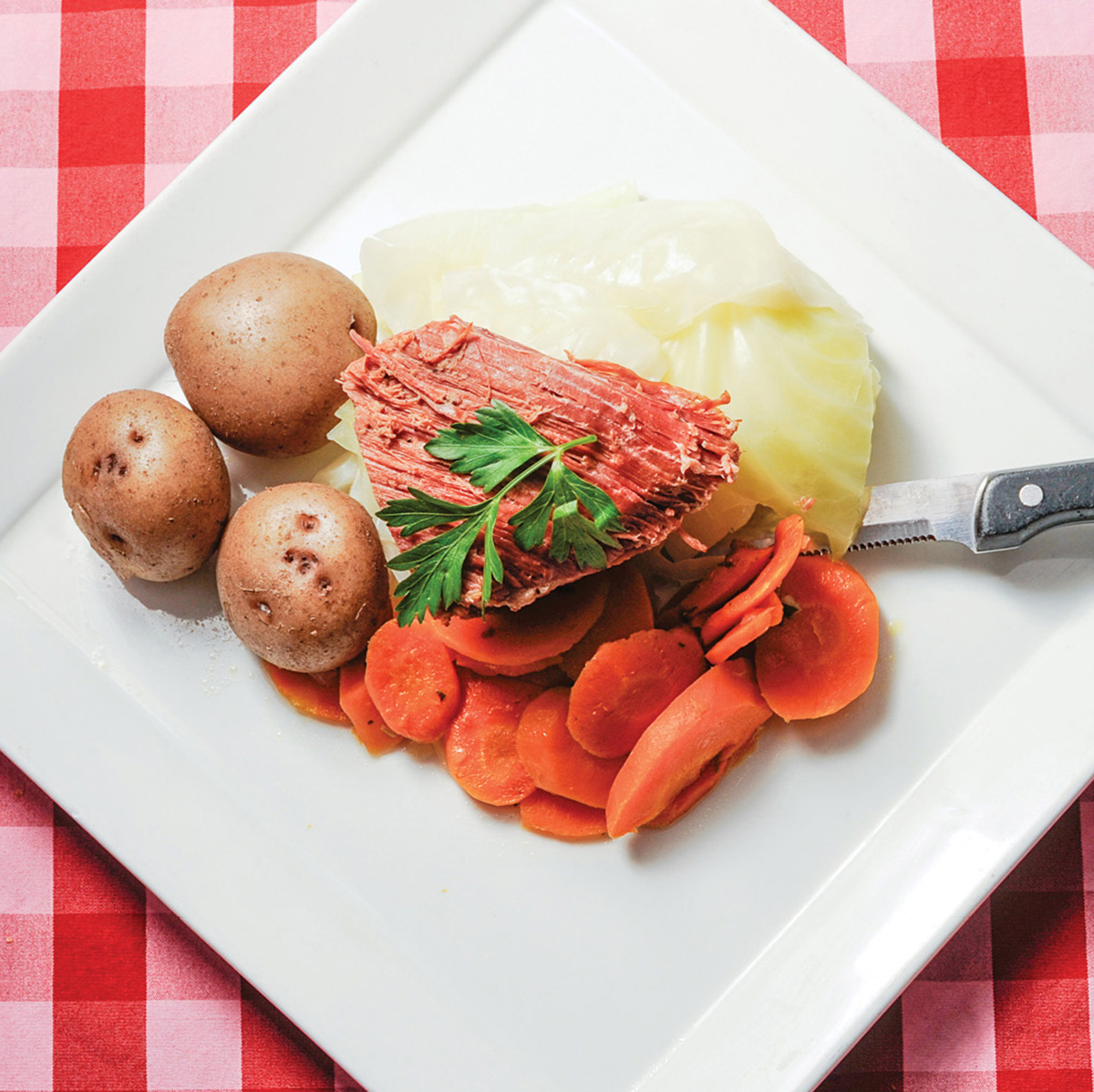 Boiled dinner at Durgin-Park. / Photo by Lizzy Barrett for “How to Eat Like a New Englander“

As Bostonians reel from the closure of 40-year fine-dining stalwart L’Espalier, they now also have to say goodbye to the city’s quintessential Yankee restaurant. Durgin-Park will close January 12 after nearly 200 years at Faneuil Hall, reports NBC 10 Boston.

Open since 1827, Durgin-Park has been the place for Brahmin classics like prime rib, Indian pudding, baked schrod, and clam chowder. Such signature dishes still anchor the sprawling menu, but Durgin-Park’s timeless appeal also stems from its lovingly surly service. At the restaurant “established before you were born,” as its tagline reads, aggressive delivery of silverware and sarcastic responses to questions are part of the experience. Durgin-Park has numerous Best of Boston awards (including “best American restaurant” in 1980, and most recently for “best beans, baked” in 2007), and in 1998, it earned an America’s Classics award from the James Beard Foundation.

In 2007, Durgin-Park, previously family-owned, was sold to New York City’s Ark Restaurants, which also operates places in Atlantic City, Florida, Las Vegas, and Washington, DC. In 2013, a location of Durgin-Park opened at Logan Airport. The brand is Ark’s only Boston property, and it’s unclear tonight what the fate of the airport location will be.

Staff at Faneuil Hall learned just after the new year that Durgin-Park will close. “Michael Weinstein, CEO of Ark Restaurants… says the closing is inevitable, as the restaurant is not profitable anymore,” WBZ reporter Kristina Rex tweeted, though NBC 10 noted the restaurant was still under lease with the Faneuil Hall Marketplace.

Before January 12, Durgin-Park, its street-level Gaslight Pub, and its weekend, basement comedy club the Hideout are open business as usual—but the restaurant is busier than it’s been in nearly a decade. Customers are visiting Durgin-Park from across the city and around the world during its final week in business, lining up for an hour (or more) to have one last meal at the Boston institution. If you’ve never had rich, molassesy Indian pudding, get in while you can.

This post was updated Wednesday, Jan. 9, with details about Durgin-Park’s last week of business.