Ken Oringer, Will Gilson Have Cool TV Cameos Coming Up 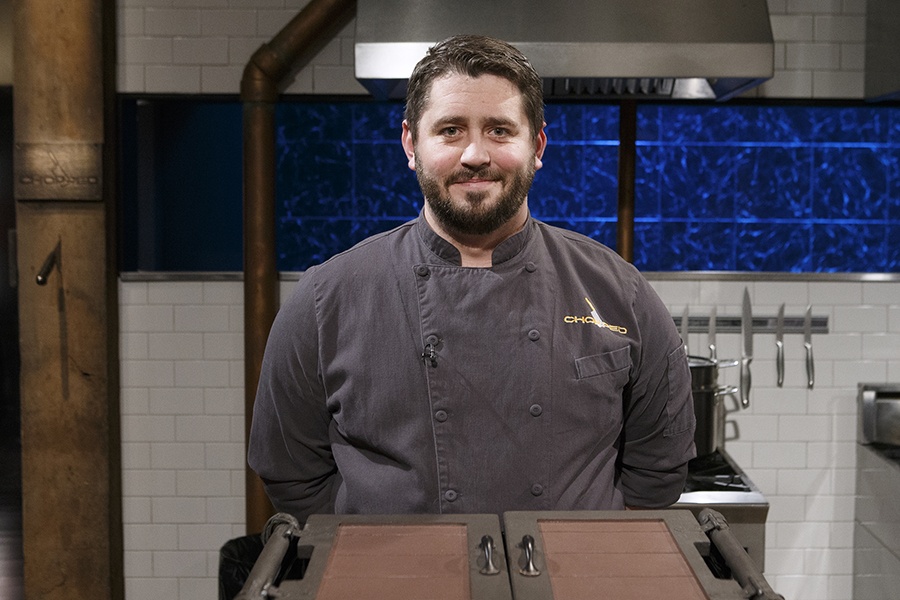 With temperatures dipping precipitously, it’s shaping up to be a great weekend to binge on reality TV. What luck, then, that a couple of Boston’s best-known chefs have upcoming cameos on two of our favorite food programs.

We’ll save you from major spoilers, but suffice it to say it’s time to catch up on Top Chef season 16 before this Thursday’s episode. OK, a little spoiler: both of Boston’s local contestants—chefs Adrienne Wright and Brian Young—are still in the game.

If you have been watching, you know that Karen Akunowicz, James Beard award winner for Best Chef: Northeast, has cameoed already this season, as promised, on a two-part Restaurant Wars episode. But this week, our very own Ken Oringer will join the esteemed judging panel. Chef-owner of Toro, Coppa, Little Donkey, and Uni, Oringer is no stranger to the Top Chef universe; he’s joined Tom Colicchio and Padma Lakshmi several times, including on a Boston-season episode and during season 14, in Charleston. In the current, Kentucky-set season, Oringer will oversee a challenge based on pre-Prohibition era cocktails. Tune in to Bravo this Thursday, Jan. 10, at 8 p.m. to see Oringer do his thing. (If you want to watch with foodie friends and a well-made cocktail in hand, recall that Wright is hosting weekly watch parties at Boston Chops in Downtown Crossing, one of the restaurants she oversees as executive chef of Boston Urban Hospitality.)

Then, set the DVR to record another local toque on the Food Network favorite, Chopped. Will Gilson is handling “daunting seafood ingredients” on a brand-new episode called “Deadly Catch,” airing Tuesday, Jan. 15. As chef and owner of Puritan & Co., a Cambridge restaurant inspired by traditional New England cookery, Gilson is adept with seafood (see: swordfish pastrami, baked cod and lobster stew, and more Puritan staples). He’s also comfortable in front of a camera, having appeared on Today, CBS This Morning’s The Dish, Dr. Oz, and more daytime shows, plus the same Top Chef: Boston episode as Oringer. Gilson has tried to Beat Bobby Flay, but this is his first foray into the world of Chopped. “Deadly Catch” premieres Tuesday, Jan. 15, at 9 p.m. 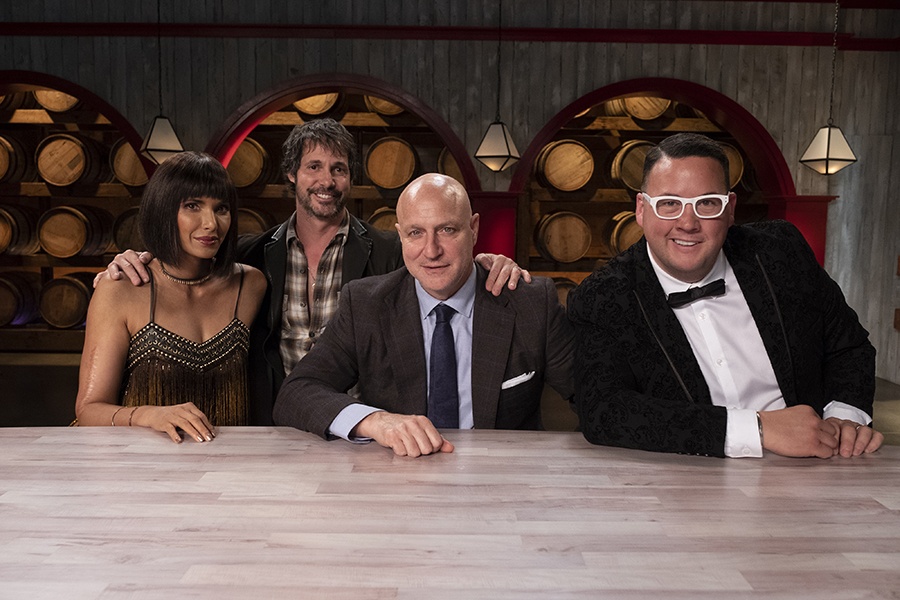