Downtown's garden of gourmet delights is no more. 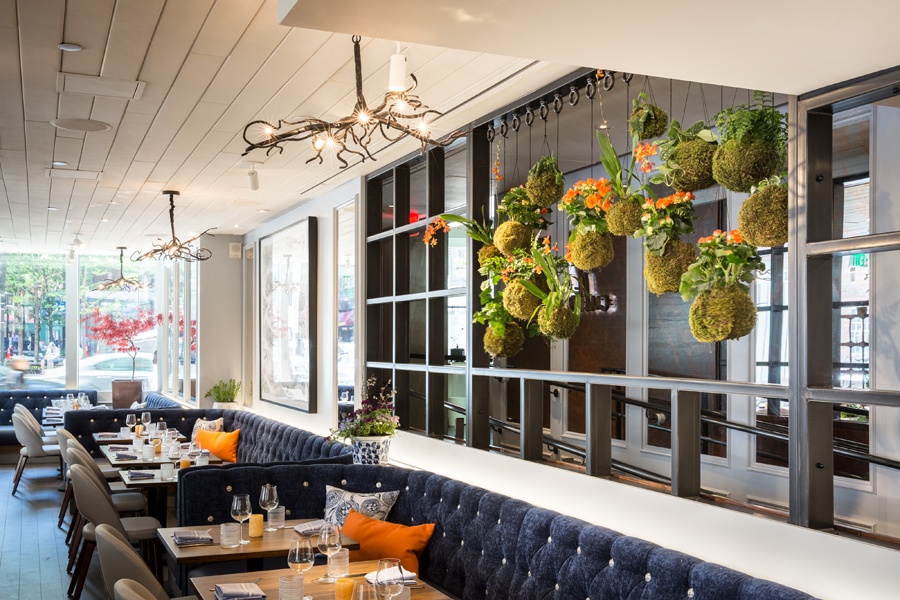 The dining room of Cultivar at the Ames Boston Hotel. / Photo by Galdones Photography

The restaurant has expired due to “a series of unforeseen events that have created the perfect storm,” according to its owners, chef Mary Dumont and Emily French-Dumont, who announced the news via Facebook. When it opened in June 2017, Cultivar was a highly-anticipated new platform for Dumont, an Iron Chef America alum who previously earned acclaim at Cambridge’s venerable Harvest.

Housed inside the Ames Boston Hotel, Cultivar offered “modern American garden cuisine” with flourish, culling some of its ingredients from its own on-site Freight Farm, and recently landed on our list of the Top 50 Restaurants in Boston. It also had a notable chef de cuisine in Brian Young, one of two Boston contestants currently starring on the Kentucky-set season of Top Chef. Young recently moved on to take the helm of upcoming restaurant the Emory.

Dumont did not elaborate on the circumstances surrounding the closure, but told Boston magazine, “We’re so proud to have created such a beautiful restaurant with amazing staff and guests. We’re looking forward to the future.”