Marty Walsh Is Proclaiming a “Little Women Day” in Boston

And fans are invited to celebrate through a citywide scavenger hunt. 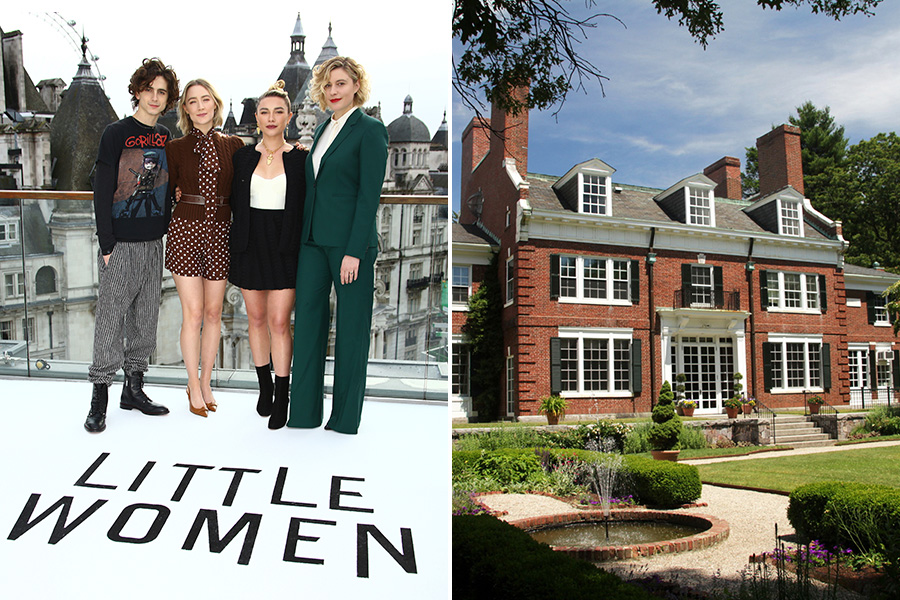 Little Women fans, assemble: Mayor Marty Walsh has announced that he will officially proclaim December 18, 2019 as “Little Women Day” in Boston, and I’m pretty sure that means you’re allowed to wear a hoop skirt and bonnet to work tomorrow.

Per a press release, the proclamation is meant to support the hotly-anticipated Little Women movie adaptation, which was filmed in locations across Massachusetts. How to celebrate this illustrious occasion? While you could spend the day re-reading your favorite chapters of the Louisa May Alcott novel or giving the 1994 film another watch, Megs, Jos, Beths and (ugh) Amys alike are invited to join forces and celebrate the beloved story like never before—by taking part in a Little Women-inspired scavenger hunt across the city.

The hunt, assembled by local tour organization Boston by Foot, will take LW fans from Back Bay to the Theater District, testing your knowledge of the film, the novel, and the Massachusetts author behind it all along the way. As you make your Little Women pilgrimage, you’ll pay a visit to the Back Bay hotel that served as the set for one of the film’s sumptuous balls, the Beacon Hill hotel where Alcott wrote Part II of her novel, and the downtown Boston church where Alcott’s parents were married. Participants are encouraged to share photos from the scavenger hunt sites on social media, using the hashtag #LittleWomenScavengerHunt.

If you crave literary fun like Amy craves limes, the mere 10 stops on the Boston scavenger hunt might not be enough for you. If that’s the case, though, all you need to do is hop in the car—there’s also a broader map that reveal 19 of the eastern and central Massachusetts filming locations used by the new movie. With stops as far-reaching as Ipswich, Lawrence, and Groton, you can make a whole day out of traveling the picturesque countryside, visiting stately manors, and touching handrails and door knobs that Emma Watson and Saiorse Ronan may have actually touched.