Customers are threatening to boycott and cancel memberships in light of finding out a major investor in both Equinox and SoulCycle companies is a Trump supporter. 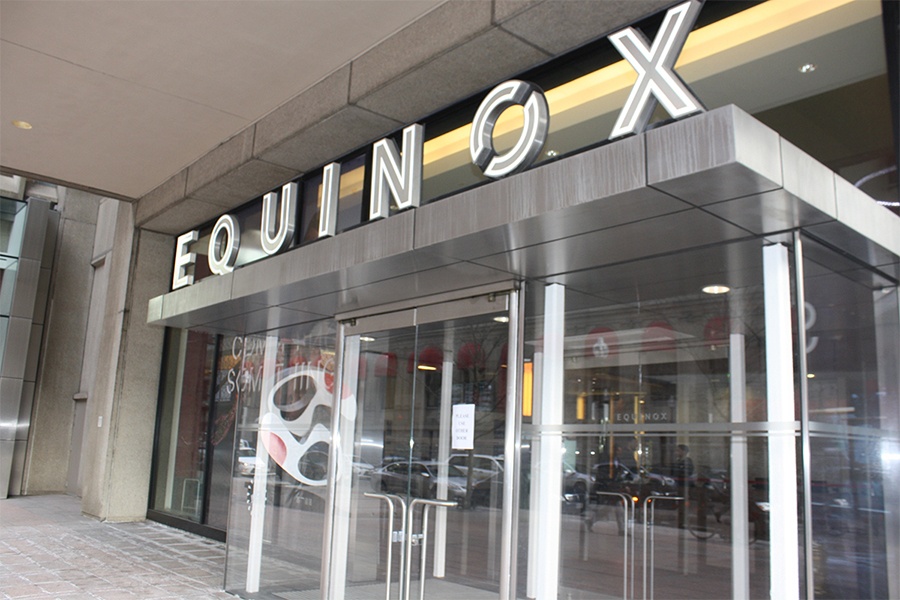 “Is this going to be anyone’s last day with me?” In a daze from Tuesday’s revelations that a major investor in in both Equinox and SoulCycle was hosting a fundraiser for President Trump, Chad Flahive, trainer and group fitness manager at Equinox  Seaport in Boston, stood at the front of his nearly full fitness class yesterday and nervously posed the question.

No one raised a hand.

But that’s not the case for every customer of Equinox and SoulCycle, in Boston, and across the country. In light of news breaking on August 6 that Stephen Ross, a major shareholder in both fitness chains, is hosting a fundraiser for President Trump in the Hamptons, many are walking out.

It’s enough to cause some anxiety for the city’s instructors. “I was a little bit scared,” Flahive, who has worked at Equinox for 13 years, says. “I wondered if I was going to walk into a room of five people.” While Flahive’s fate didn’t seem to be affected yesterday, he says he overhead two personal trainers say they had lost four clients already.

“When you want to boycott, it’s going to impact the people who have the same views as you,” Flahive says. “It’s going to impact the trainers and employees who are just trying to make a living. It’s not going to affect the investor.” He also pointed out the difficulty in avoiding all companies that are in some way connected to Trump, such as continuing to gas up your car even though oil and gas companies are big GOP donors: “In some way or another your money is going to Papa Trump.”

His concerns are echoed by others in the industry. Christina Chu, who’s also an Equinox trainer, says the revelations don’t change anything about how she’s going to do her job.

“I’m still going to show up and teach to the best of my abilities because I love the atmosphere and I expect those who are the same way to show up too,” she says.

Scott Gallagher, an avid SoulCycler who typically logs two classes a day, says the community is what brings him back every time. “This company has been built on the backs of the instructors, despite corporate greed,” he tells me over the phone, on his way to Soul Cycle in the Seaport. “This guy [Ross] is so distant from the actual experience of it.”

Equinox and Soul Cycle both promote themselves as diverse, inclusive, and accessible communities for all people of color, gender, and sexualities, and both have tried to distance themselves from the actions of Ross. In public statements, the two companies emphasized the role of Ross as a “passive investor.” But even that has received pushback from the public, with some suggesting that it inaccurately reflects his relationship to them.

Related Companies, which Steve Ross controls and owns the majority of, is the parent company of Equinox/Soul Cycle

And even the notion that these companies are no different from any of the others connected to Trump has been repudiated.

Btw I get the issue that many companies support the GOP and Trump. It is hard to unravel easily. But this is a mega fundraiser at his home, the week after Trump’s racist tweets & behavior are inexorably linked to the Texas attack. It’s a quantum level of support at the worst time

As the fallout of this week’s Trump news plays out, it points to a larger issue in this era. Because while this week boutique fitness might be receiving the blow, other companies increasingly have had to think twice about who their investors are and what they believe in, particularly in such a politically engaged city.