Noam Chomsky Is Leaving MIT for the University of Arizona

The linguistics professor has emeritus status at MIT. 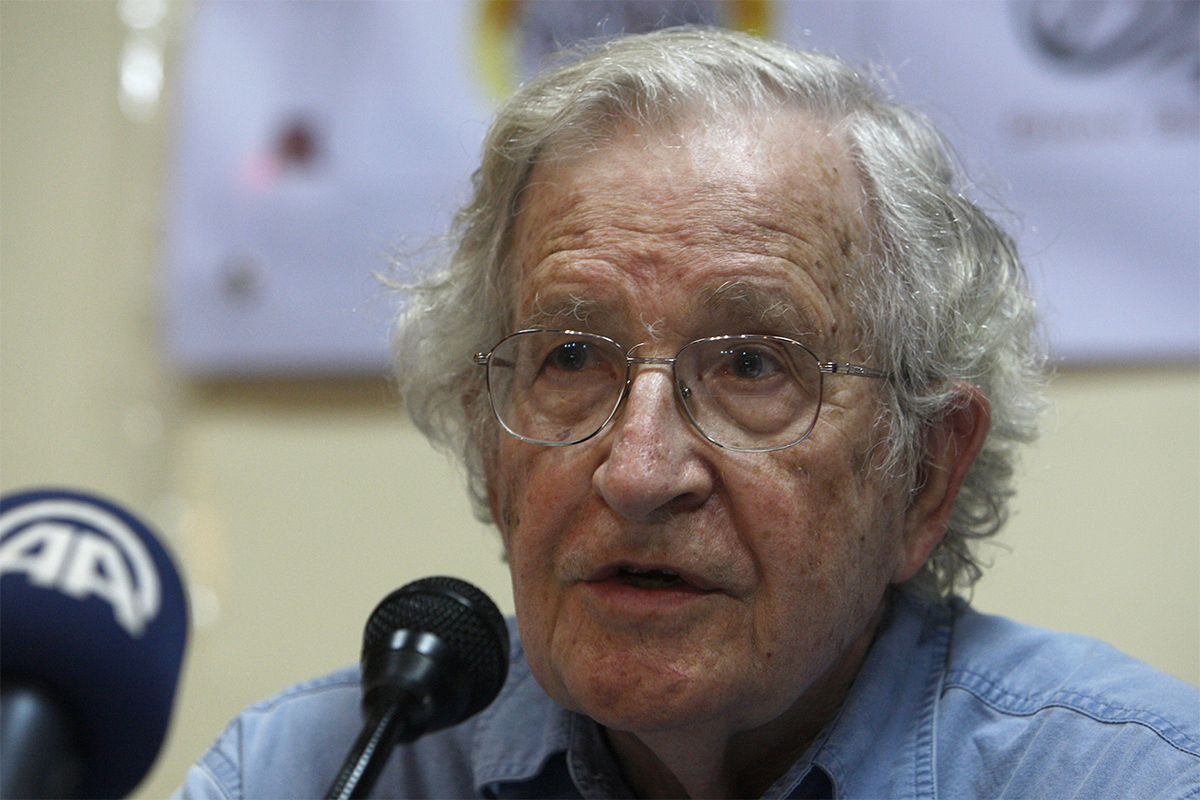 Big news in the world of highbrow academia: Noam Chomsky is leaving MIT. The linguistics professor has announced plans to depart Cambridge in favor of, well, not greener pastures, exactly, but certainly warmer ones. He’s joining the linguistics department at the University of Arizona in Tucson.

Chomsky has been at MIT since 1955, and retired in 2002. According to the Boston Globe, he’s given some big talks at UA in recent years, including one about privacy with Edward Snowden and Glenn Greenwald. In an announcement from UA, Chomsky sounded excited about the department, which he called “excellent” and said was “full of former students of mine.”

Working with former students seems to have been a strong pull for Chomsky, who says he and his wife Valeria Wasserman Chomsky were “in love” with Tucson, and that “We felt that the UA would be a good place to work and think and interact with people we like and can work with.”

According to David Petesky, head of the linguistics department at MIT, this change won’t be that different, since Chomsky hasn’t taught much in recent years. “He remains our emeritus colleague,” Petesky told the Globe. “That’s never going to change.”

Chomsky is 88 years old, which seems like a fine time in life to still be considering new adventures. He will, however, maintain an office in Cambridge, so you may still spot the professor around town.