A Drain-Clogging Dog Owner Has Spurred a “Poopgate” in Canton

Someone apparently stuffed bag after bag of poop into a catch basin, leading to flooding. 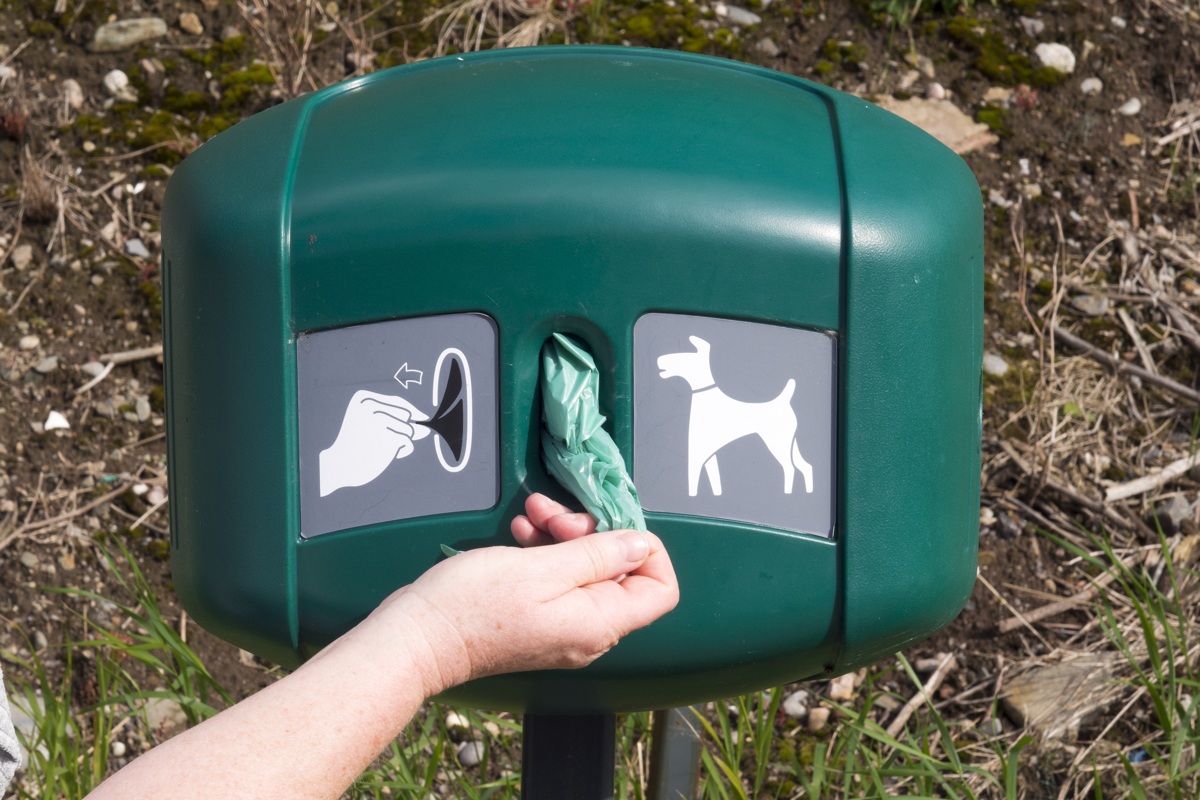 An unscrupulous dog owner in Canton, whose poop disposal technique put an entire neighborhood—and the very environment—at risk, has caused a stir in their home community, leading to a controversy that has appropriately been dubbed “Poopgate” by the head of the department of public works.

It’s hard to imagine how someone could get pet ownership this wrong. Seriously, of all the possible dog poop-related misdeeds, this one has got to make it into the top five, behind maybe the flaming poop-stuffed paper bag.

Residents in Canton still aren’t sure who is responsible, but allegedly one of their own had been picking up their dog’s poop in a plastic bag while walking along Dedham Street, then carefully dropping each one through a grate into a catch basin, again and again. That’s according to Nancy Fyler, of the nonprofit Neponset River Watershed Association, writing in the Canton Citizen late last week.

This puzzling behavior happened in secret for what must have been months, or maybe years, before it was exposed when the storm drain failed and the area saw unusually high levels of flooding. The local DPW, according to Fyler, investigated the failure and discovered piles upon piles of plastic-wrapped poo, which had succeeded in clogging 3,600 feet of drainage pipe. It reportedly cost $8,400 to vacuum it all out.

“In this case, the dog owners almost did the right thing,” said Ian Cooke, executive director of the Neponset River Watershed Association, Fyler reports. “They did the right thing by picking up after their pet, but by tossing the bag of poop into the storm drain they not only put the pollution right back into our waterways, they also blocked the pipe to boot.”

So now officials are reminding neighbors to—duh—not throw plastic bags full of dog waste into the gutter, and to instead find the nearest trash can. Adds Canton Public Works Superintendent Michael Trotta, in an interview with NBC Boston: “You could call it ‘Poopgate,’ if you wanted to.”

Look, in a world where humans and dogs of all breeds share space, especially in a tightly packed city like Boston, poop etiquette keeps society from devolving into bedlam. Neighbors can, and will, bring shame and public infamy to those who violate it. If you don’t believe me, spend some time observing literally any neighborhood Facebook group. In this case, unfortunately, unless someone fesses up, we may never know who the culprit was. Well, actually, there is one way.