Who Is Boston Supposed to Be Fun for, Anyway? 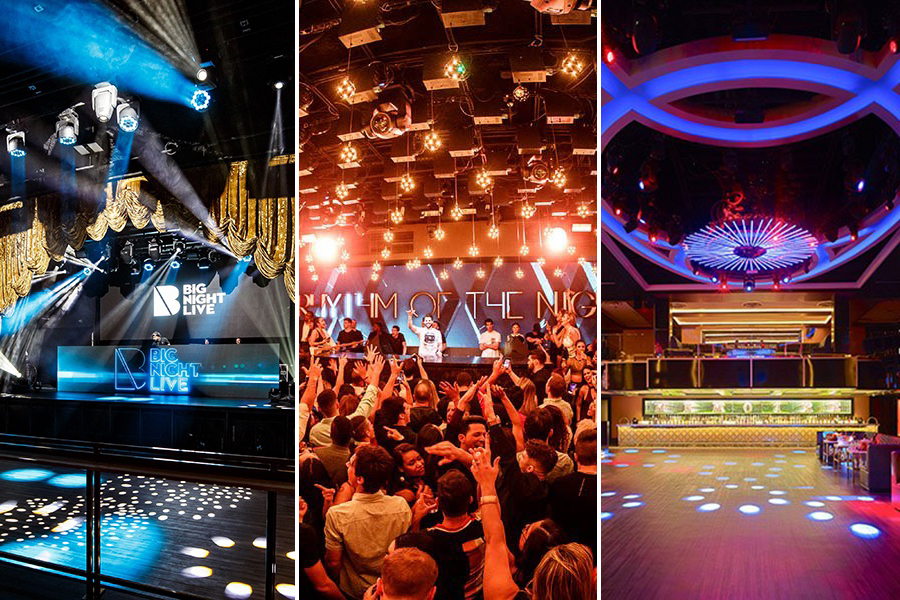 We said it when Bostonians were finally allowed to drink mimosas at brunch in 2014 (tasty, but hardly a revolution). We said it when Boston Calling planted its music festival roots here in 2013 (popular, but exiled to Allston). We said it again when recreational weed became available last year (exciting, but still waiting on that Boston storefront). This time, though, it’s for real: Boston is at last becoming more fun.

At the dawn of the new decade, the city seems more eager than ever to shake off its sleepy reputation. The megalithic Encore casino has finally provided a place to order a drink after 2 a.m. Chic nightclubs, from the Encore’s Mémoire to the Grand to the new Big Night Live at the Hub on Causeway, have popped up in the city’s buzziest neighborhoods. Even Centerfolds, one of Boston’s two strip clubs, is reportedly attempting a rebrand, with new ownership and a new identity as Rick’s Cabaret. Like a nerd trying to fit in with the cool kids, Boston seems to be doing its best to imitate the sexy, elite nightlife scenes of Las Vegas and Manhattan. But is glitz really what backpack-strapped, Bean-booted Bostonians are looking for once they clock out of the office? Is this really our definition of fun?

It’s a fair question. These glamorous new options may conjure up images of free-wheeling young titans of industry out on the town with cash to burn, but the fact remains that this is a city that couldn’t make late-night train service work because not enough people were taking it. In reality, Boston is filled with people working 80 hours a week at hospitals or designing the next app that will change life as we know it, so it makes sense that many of us often prefer hitting the sack early, getting up with the sun, and downing an overpriced juice on the way to a nice long day at the office over waving fistfuls of cash at exotic dancers. “I don’t think I’ve ever talked to anybody who’s ever said, ‘Oh, yeah, we’re going to Boston and it’s going to be an awful lot of fun,’” political commentator Sue O’Connell says. “Boston is, by nature, more reserved in terms of communal sorts of experiences.”

Of course, it doesn’t help that even beyond our work-hard/play-gently ways, roughly half of all Bostonians are rent-burdened, and 60 percent of students graduate with debt, making a flashy night on the town that much more challenging. No one wants to pregame a fun night out by checking bank account balances and doing mental math, but for many young people, being priced out of going out is an increasingly sad reality.

Meanwhile, the soaring price of real estate is affecting Bostonians’ ability to find alternative nightlife options. Take, for instance, music lover Sam Epstein and his 18-month quest to find a home for the Jungle, a small, independent live-music venue he opened in Union Square last May. “On every lunch break,” he recalls, “I would go out and meet with realtors and make an offer to lease a place. We made concessions, we’d come to an agreement, and we’d submit a letter of intent—but then they’d stop calling us back.”

As it turns out, Epstein soon learned that many Boston landowners are wary of the risk involved with leasing to a young, upstart club or bar owner, and often opt instead to lease to national chains, which have proven reliability and cash reserves to pay the rent. Time and again, Epstein says, landlords seemed more interested in using his letter of intent as a bargaining chip in negotiations with more established businesses than actually renting space to him. Finally, an acquaintance helped him nail down the former police car garage that the Jungle now calls home, an experience that left him feeling as if his only chance to succeed in commercial real estate was “to be in the world of the very wealthy or be incredibly lucky.”

So how can we actually make this city more fun for everyone? We should start by redefining what ‘nightlife’ means around here. “It would be great if there were more venues,” says Sam Potrykus, director of the local arts nonprofit Brain Arts Organization. “But the entire system which those venues are built on is wrong—they waste money, they promise too much money to artists, and they rely on alcohol sales.” The fact that nightlife is so closely tied to drinking, Potrykus argues, inherently shifts the focus away from partaking in the city’s arts and culture scene. Boston doesn’t need more places to drink beers as local bands play in the background—what our nightlife really needs is a revolution. “Dancing and partying, that’s all good shit,” Potrykus says. “But I think the future of nightlife had better reflect the communities who are awake at night…and that doesn’t always look like a party. Sometimes it’s a discussion. Sometimes it’s a yoga class. Sometimes it’s a lecture.”

Time will tell whether buttoned-up Bostonians will continue to visit their swanky new nightlife options once the new-car smell begins to fade. The Grand, one of Boston’s most glamorous venues, still draws crowds to the Seaport, but there’s evidence the Encore in Everett has been stumbling out of the gate, and it’s hard to shake the sense that not all of these fun nights out are quintessentially Boston. High-end strip clubs? Really? I’d like to give you a piece of my mind about that, but it’s getting kind of late, and my self-optimization morning regimen calls. It’s time for me to cut off my screen time, sip my nightly detox tea, and get some shuteye for the busy day ahead.