Five Takeaways from a Conversation with Linda Henry

The newly minted Boston Globe CEO opens up about navigating the media industry, and life, in a time of turmoil. 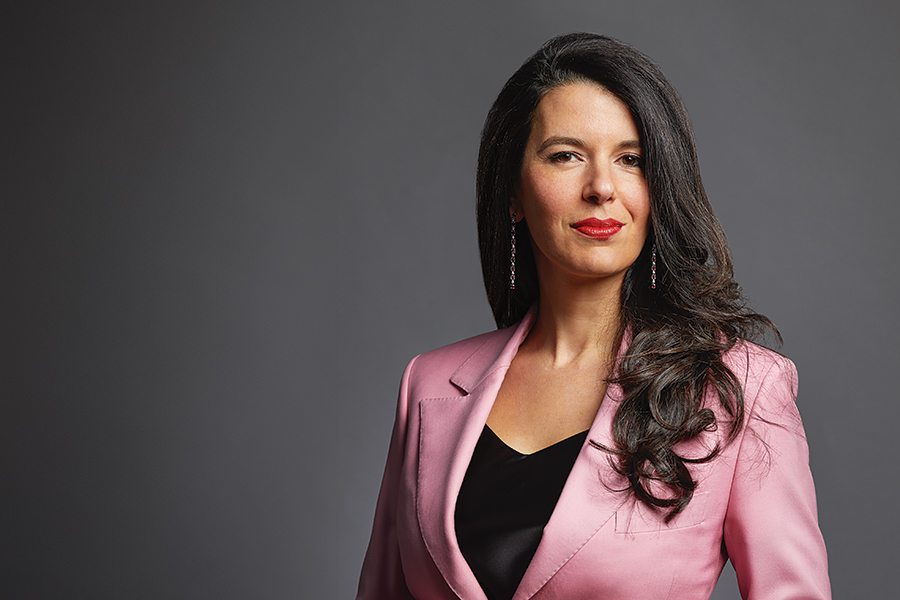 From the pandemic to a new U.S. president, 2021 is off to a busy start if you’re in the news biz. For the Boston Globe’s Linda Pizzuti Henry—who co-owns the company along with her husband and publisher, John Henry—it’s also meant a brand-new job title: After seven years as managing director, overseeing the Globe’s growth and expansion from a nearly 150-year-old broadsheet into a thriving multimedia company, the Lynnfield native recently assumed the pivotal role of CEO. Already one of the most influential people in Boston, Pizzuti Henry sat down with contributing editor Jonathan Soroff to talk about being a mom during COVID, the essential importance of Harry Potter, and the start of her next act for Boston’s January/February issue. Here’s the highlight reel.

If someone had told her when she was 15 that she’d be CEO of the Globe, she wouldn’t have believed it.

“I would’ve said that I planned to work for my family’s real estate business, and I couldn’t see how I would ever get involved with newspapers. I don’t think the idea of working in media ever crossed my mind, but here we are. And I couldn’t be happier about the way things turned out. Also, working in other fields has been really helpful, actually. I’m working with an all-star leadership team, and all of them, except editors, of course, have come from other industries. It’s helpful to have a range of problem-solving approaches and, in a turnaround situation like ours, a lack of nostalgia for how the business used to be run.”

“The news industry, and particularly the Globe, was in a crisis when I first joined seven years ago. There were serious questions about how we could adapt to a different business model and a world that was consuming news differently. I’m incredibly proud of how we pivoted to focus on the future and gained efficiencies that have set us up for long-term success, while maintaining our journalistic standards and expanding our coverage and offerings. We’ve worked through so many challenges, and there’s still a serious headwind. The organization needs to continue innovating and evolving, but we have some really exciting business and editorial initiatives that we’ll be launching next year.” 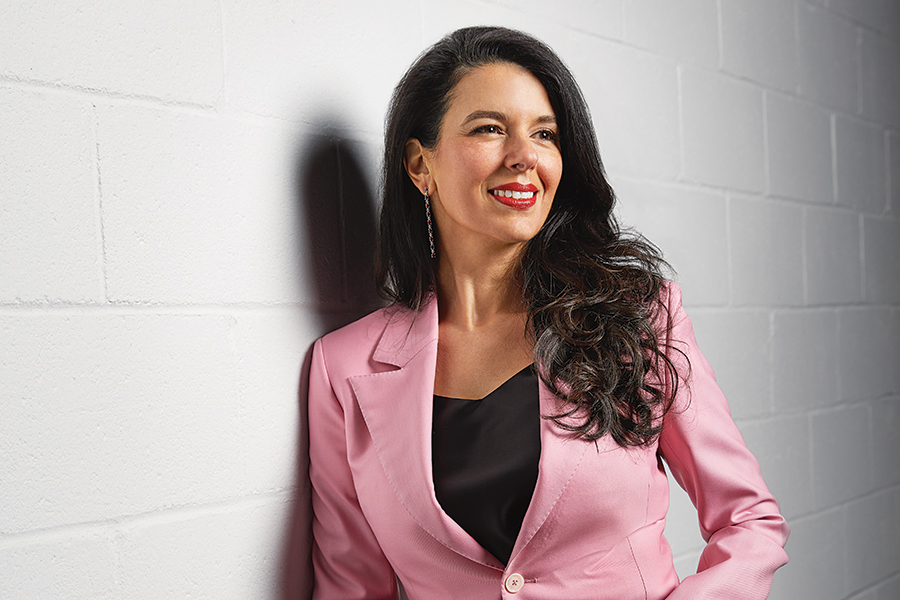 Amid ongoing negotiations with the Boston Newspaper Guild, she says she’s committed to working with the union.

“I believe in the importance of impactful, independent, local journalism and the role it plays in our community. In addition to the considerable investment we’ve made in strengthening the company, having me take on this new position only further proves the commitment John and I have made to the Globe’s long-term ability to fulfill its mission. I think the guild shares the same mindset we do about the importance of the work we do, so I’m very hopeful we’ll continue to make progress at the table.”

She gets by with a little help from her friends.

“I’m lucky to have an amazing group of friends from different chapters in my life, and many of them have become friends with each other, so we can all get together and share, and support each other, or just play. Every Sunday night, I have a group Zoom with my girlfriends—we all have it in our calendars, and it’s an important grounding connection. On Monday nights, John and I have a Zoom date night with friends, for a cocktail class that’s been a lot of fun. Quarantine has gone on for long enough now that we can make some proper drinks. In fact, we loved the class so much that Boston.com is launching a similar weekly cocktail club, highlighting local bartenders and drinks from Boston bars and restaurants. I’ve also had some Zoom game nights with my sisters and their kids, and I arranged a Zoom paint party with a big group of girlfriends. We had a hula instructor just to keep things interesting.”

In Harry Potter she trusts.

“I think all parents have been challenged by this pandemic, and I’m no exception. I’m also really lucky that we’re all healthy, and that my kids are at ages where they’re old enough to be able to do some things on their own, but still young enough to want to hang out with us. We’ve survived with whiteboards and a lot of structure. Harry Potter and friends have played a big part. We’ve been reading the books together, building the Lego set, and watching the movies when we finish each book. We’re on book six now. I believe in scheduling priorities, and family and friendships are things I make time for. We have a different family activity each night for after dinner, like game night, arts and crafts, science night, and movie night on Fridays. Unfortunately, my kids have terrible taste in movies, but it’s fun to snuggle up after a long week. Then, after the kids go to bed, I finish up work.”