Emma Hernan, who joined the cast in the recently released fourth season, grew up on the South Shore and still runs a food company there. 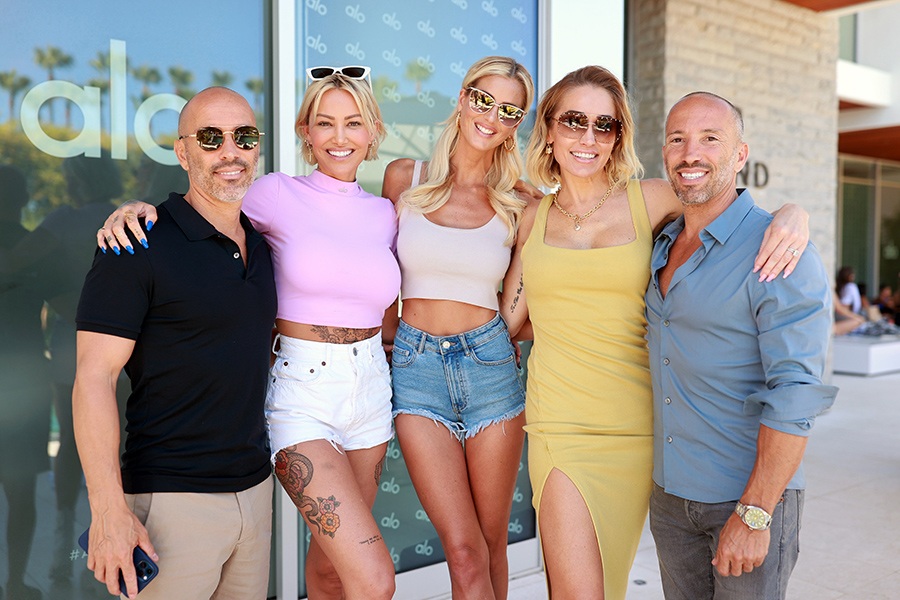 Thanksgiving is not traditionally associated with gifts, but fans of the Netflix series Selling Sunset got one this year in the form of a much-anticipated fourth season that dropped just before the holidays. Perfect for a post-turkey binge, the reality series follows the top brokers at the LA-based Oppenheim Group, combining the interpersonal drama between the agents with indulgent shots of the luxury homes they’re selling. And local fans of the show got a bonus Thanksgiving blessing in the form of a new character with Boston roots. This season, viewers were introduced to Emma Hernan, a new broker who has a complicated history with one of the show’s villains, but much more importantly, is from the Boston area. But she’s not just a reality show star and real estate broker: Locally, she’s a bit of a food impresario as well.

In case the mention of our beloved city didn’t make your ears perk up and send you scrambling for your phone to do more research on this new local legend, here’s what you need to know about the latest reality TV star from the Boston area. 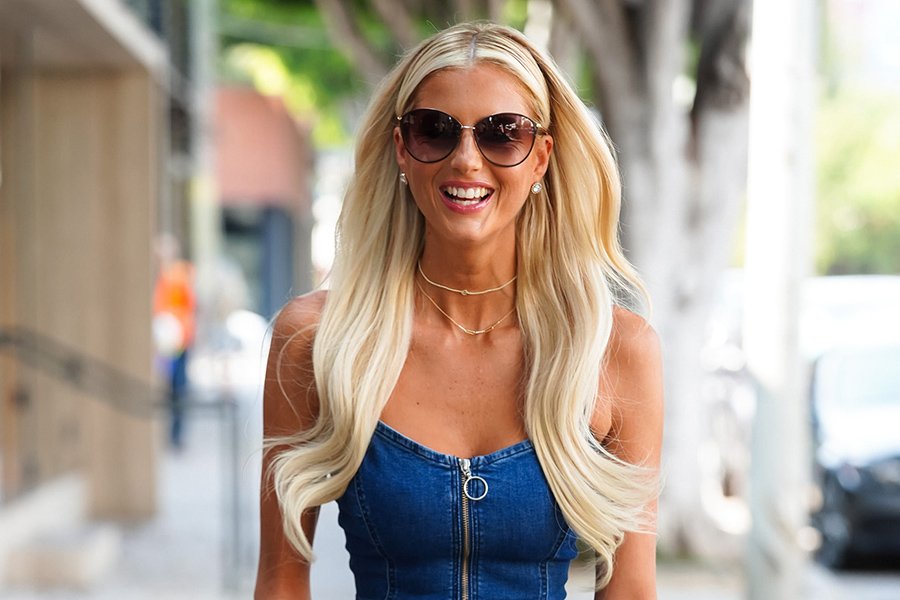 Hernan mentions on the show that she was born and raised in Boston, but according to Women’s Health Magazine, Hernan actually grew up on the South Shore, specifically in Scituate. Though she now lives in Los Angeles, her family still lives in the area and she mentioned she often goes back and forth between coasts to visit them and tend to business in the Northeast (usually flying private, as she, naturally, mentioned on the show).

If you’ve ever used a frozen appetizer plate from Yankee Trader Seafood to wow guests at a party, you can partially thank Hernan. Her grandfather, Gerry McAdams, founded the seafood processing company back in 1994. The Pembroke-based business is still family-operated today and is run by McAdams’ daughters and grandchildren, including Hernan. Their frozen food products are available in grocery stores across the country.

She runs her own frozen food brand out of Hingham.

When viewers are introduced to Hernan, it’s when the Oppenheim Group founder approaches her to join the firm full-time, but she initially hesitates due to her other business obligations including her Hingham-based line of vegan empanadas, Emma Leigh & Co. She started the company during the pandemic, Hernan told Northshore magazine earlier this year, thanks to her time spent in the kitchen and her knowledge that the frozen food space lacked vegan options. As of now, Emma Leigh & Co. offers vegan beef, cheeseburger, and sausage pizza empanadas, all made with Beyond Meat.

She owns investment properties in the Boston area.

Hernan says on the show she got interested in investing at a young age, to the point where she was able to back her family’s business with her own money while she was still a teenager thanks to her stock market investments. And those investments have now expanded to real estate. Her bio on the Oppenheim Group’s website describes her as an “angel investor” and “self-made multi-millionaire” who has purchased a number of residential and commercial investment properties in Los Angeles and Boston, though it doesn’t say where, exactly, Hernan owns properties in the East Coast area.

On top of all this, she’s a model.

This should come as no surprise to anyone who’s watched the show—most of the cast members look like they came straight off the runways—but Hernan in particular got her start at age 14 at the Boston-based Model Club Inc., as she told the Boston Business Journal earlier this year. From there, she landed high profile gigs with brands like Gap and Puma, eventually following her opportunities to Los Angeles, where she remains today.