The Decade That Was: Boston through the 2010s 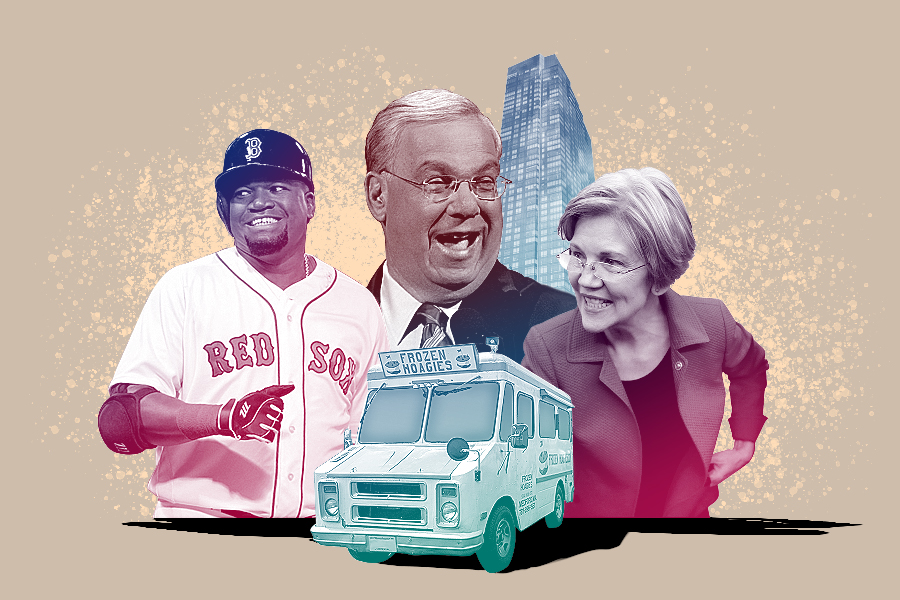 When you think about it, 2010 doesn’t seem so terribly long ago in the grand scheme of things. It was just a few years ago, right? Except…it was a president ago, a mayor ago, an era with a much less exciting food scene, and one in which the Patriots had a paltry three Super Bowl victories. So much has changed in Boston in the last 10 years, right down to the way the skyline looks. In other ways, the city has proven resistant to change, with a stubbornly entrenched power structure and a transit system showing every minute of its age. Over the next couple of weeks, we’ll be rolling out a series of essays from contributors and staffers alike that look back at a city in transition—how it’s changed for the better, and for the worse, and what progress we hope to see in the future. Make sure to check back every day to relive the highs and the lows of the last 10 years in Boston.

A Decade of Years in Review

A City in Transition

Over a Decade, Hip Hop Claimed a Hard-Won Seat at the Table

The Decade When Boston Dining Grew Up

This Was the Decade Boston Went All in on Wellness

In the 2010s, Boston Learned to Fear (and Hopefully, Someday Fix) the MBTA