Physicians Hesitate to Recommend Health Clubs and Personal Trainers, According to a New Study

Researchers at Simmons University and Harvard Medical School conducted an electronic survey of primary care and sports medicine speciality physicians to gauge their view of health clubs and personal trainers. 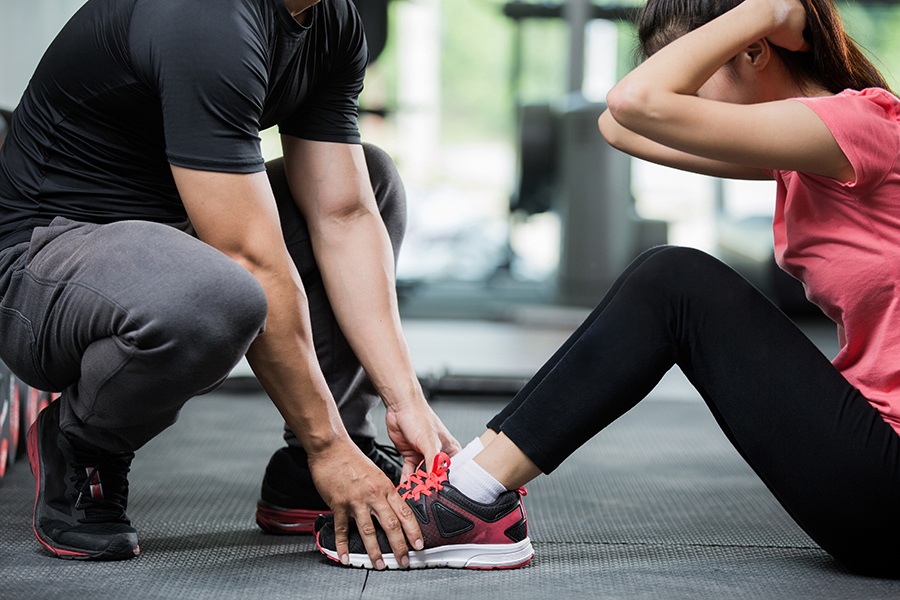 Adults 18-64 years old need at least two hours and 30 minutes of aerobic exercise per week in conjunction with two days of muscle-strengthening activities, according to the Centers for Disease Control and Prevention. Unfortunately, the average American falls short, but it might not just be a lack of interest. According to a new study from researchers at Simmons University and Harvard Medical School, physicians and primary care providers are hesitant to recommend health clubs and personal trainers. But why?

The study found that less than half of primary care physicians and sports medicine specialty physicians were likely to recommend their patients to a health care club or a personal trainer, even though their overall view towards both were favorable. The doctors were asked, on a scale of 1-10, if they were familiar with health clubs and held a favorable view of them, and gave generally positive responses to both questions. But, oddly enough, when asked if they were to recommend health clubs to their patients only 41 percent of physicians recommended their patients join a health club and only 21 percent recommended using a personal trainer.

It seems counterintuitive, doesn’t it? We’re encouraged to work out, and we’re encouraged to go to the gym, but doctors aren’t recommending the institutions and people that offer these services to even half of their patients.

Physicians ranked expense as the most problematic attribute of health clubs, followed by convenience, safety, effectiveness, and personal liability. But if you are going to choose a health club for convenience and cost, almost 20 percent of physicians named the YMCA specifically. And they were most likely to support aerobic activity and strength training over sessions with a personal trainer. The study indicated that this might be due to a lack of knowledge from the physicians on the certifications personal trainers obtain. In 13 out of 40 comments in a section on the survey for open comments about negative feelings towards health clubs, doctors referenced poorly trained personal trainers.

With less than half of physicians referring their patients to health clubs, the researchers in the study call for more initiatives and partnerships to bridge the gap between health care and fitness. When they both go hand in hand, mutual trust is critical. It’s also worth noting, though, that patient education and a willingness to change is important, too, and going to a health club or gym isn’t entirely necessary. A good workout can happen in the park, in your apartment, or on the road. It doesn’t have to be flashy and it doesn’t have to be expensive—it just needs to get your heart pumping a little. And hey, if you do feel like trying out a personal trainer, we’ve got some insight into picking the best one.