In a year of Boston icons (old and new), scandals, and purpling politics, here’s what you loved reading the most from us. 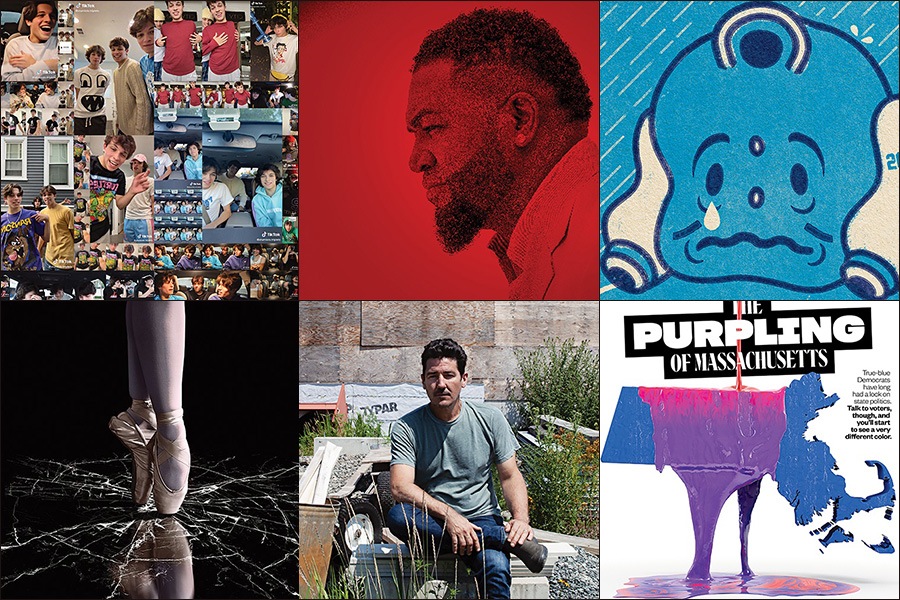 Below you’ll find the 10 most-viewed longform stories we published this year, a handy list of things to (re-)read that includes Boston’s in-depth coverage of old-guard icons (Big Papi, NKOTB), next-gen stars (the Sturniolo triplets), local institutional turmoil (Boston Ballet, Boston Latin), and much more. It’s all just a fraction of the work we publish throughout the year, in our monthly print magazine and every weekday across our site. Rest assured, our already stellar output will only grow bigger and better in the new year. Pro-tip for 2023: Be the best version of yourself and (re-)subscribe.

10. The Purpling of Massachusetts 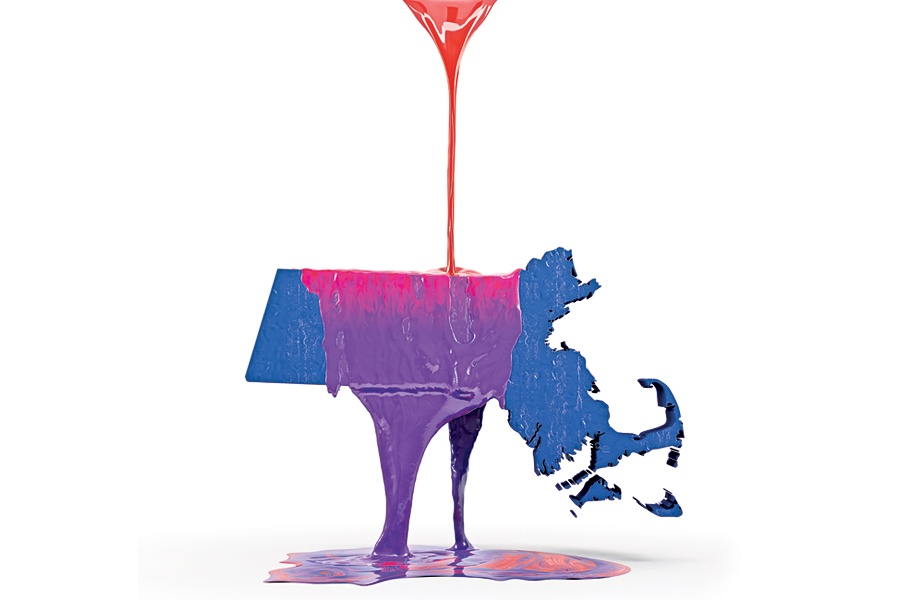 The true-blue Democratic establishment has long had a lock on Massachusetts politics. Talk to voters, though, and you’ll hear stories of alienation and frustration over a whole range of issues. Inside the making of a purpling Massachusetts. Read the story>>

9. Vermont’s Scandal of the Century

by Anne Galloway and Alan Keays 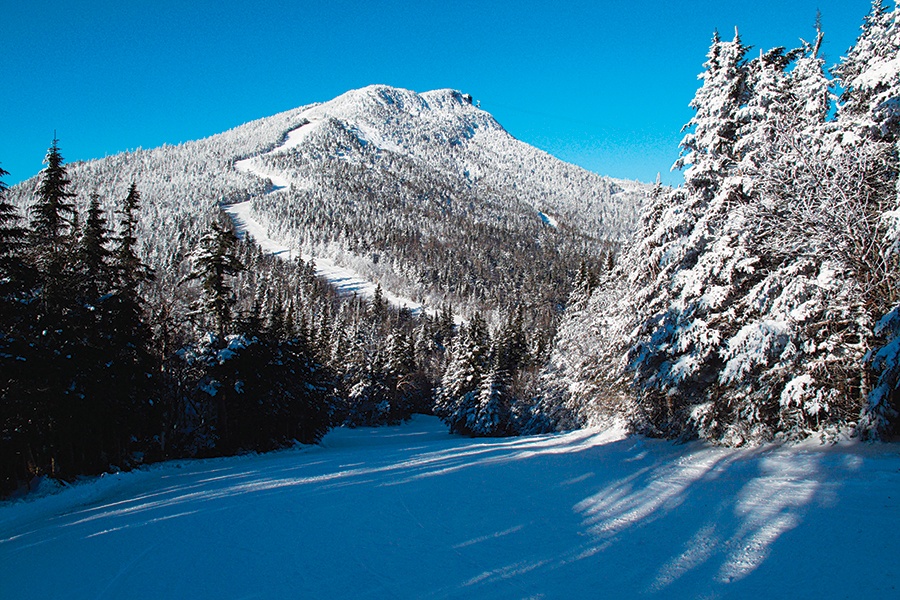 The inside story of how the founder of a fledgling news site uncovered Vermont’s biggest scandal. Read the story>> 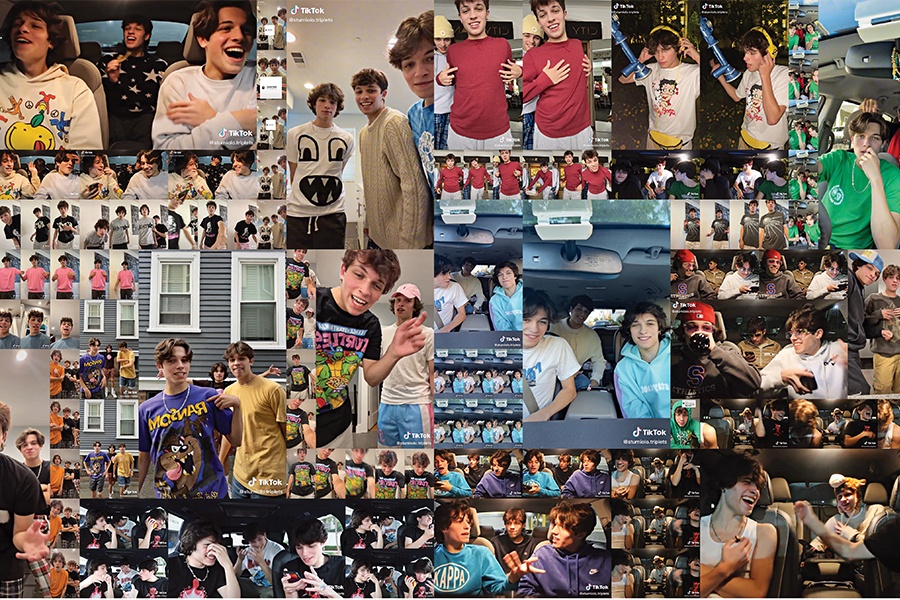 They’re cute, they’re charming, and no, you’re not seeing triple. Move over, Matt and Ben: The Sturniolo triplets are taking Zoomers’ hearts by storm—and redefining what it means to be a Boston celebrity, one YouTube video at a time. Read the story >>

7. The Future of Boston Latin 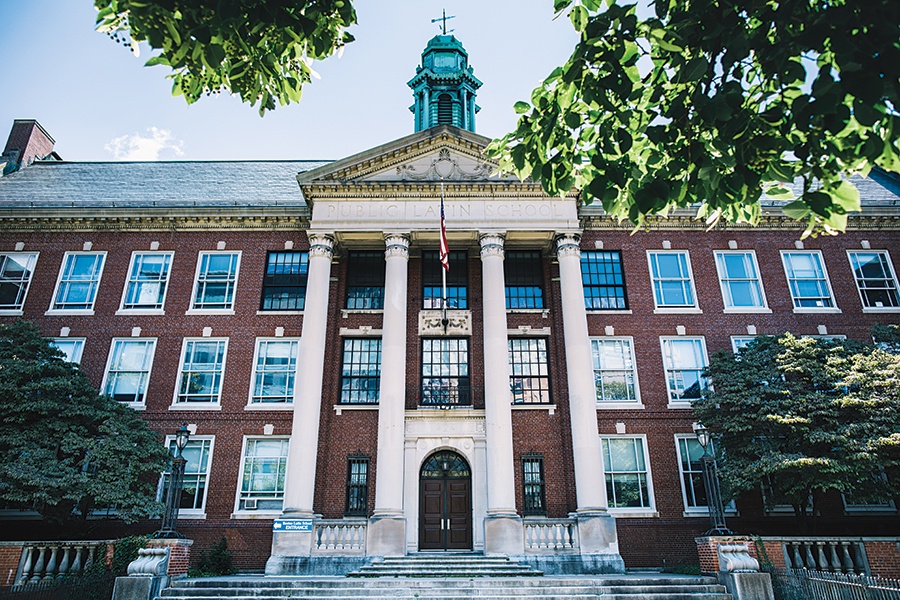 Twitter scandals, white privilege, and woke politics: How the city’s most prestigious high school landed on the front lines of a culture war. Read the story >> 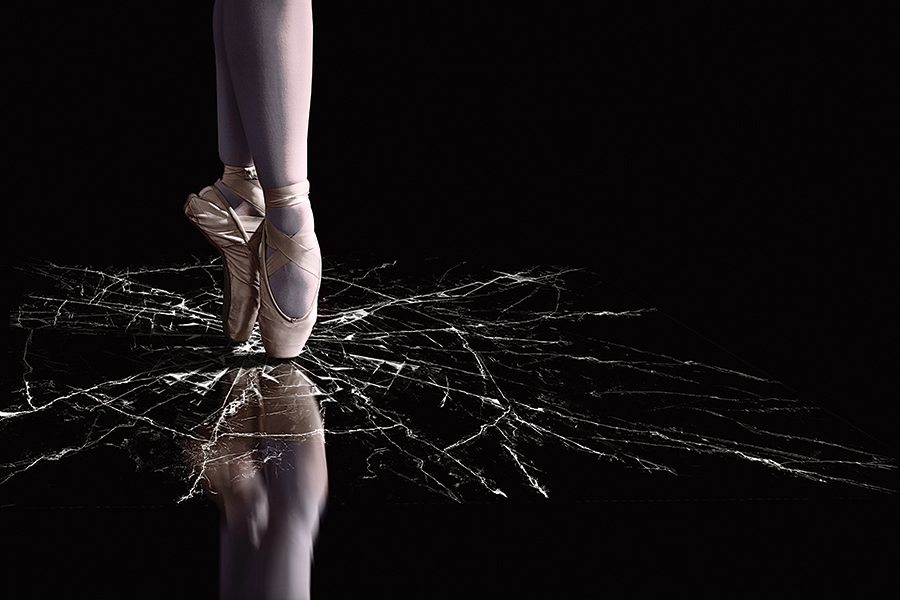 When multiple young women accused a Boston Ballet prima ballerina and her husband of subjecting them to sexual violence almost too lurid to believe, it made headlines around the world. Then the accused lashed back at their protégées with an eye-popping defense tailor-made for tabloids. Behind the curtain of Boston’s most outrageous ballet scandal. Read the story >>

5. Inside the High-Stakes, Zero-Sum Game of Youth Club Sports 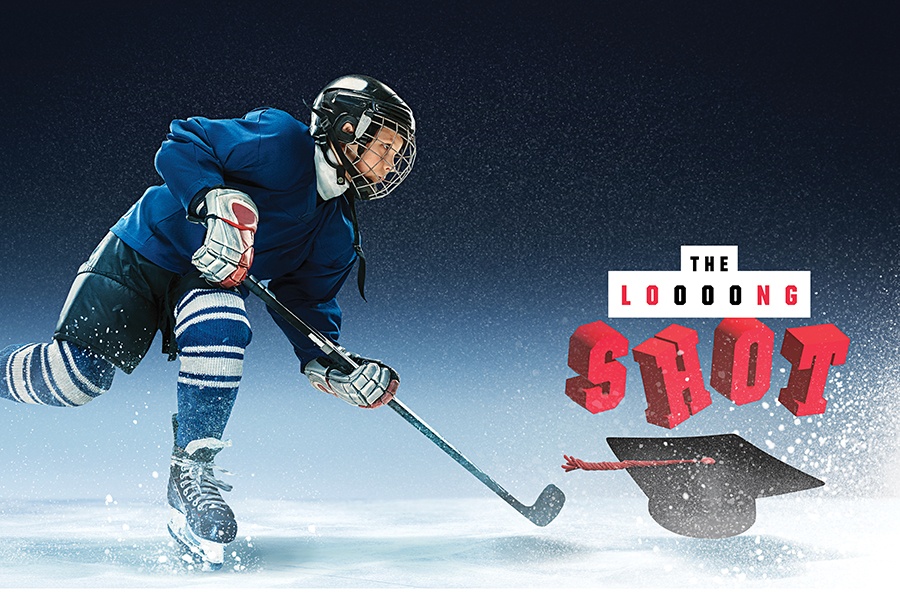 Traveling club teams have transformed what it means to be a student athlete. Are the 6 a.m. practices, out-of-state games, sky-high bills, and toll on kids’ bodies and souls (and families’ sanity) still worth the improbable chance that sports will get your kid into college? Read the story >>

4. The Bullet and the Ballplayer 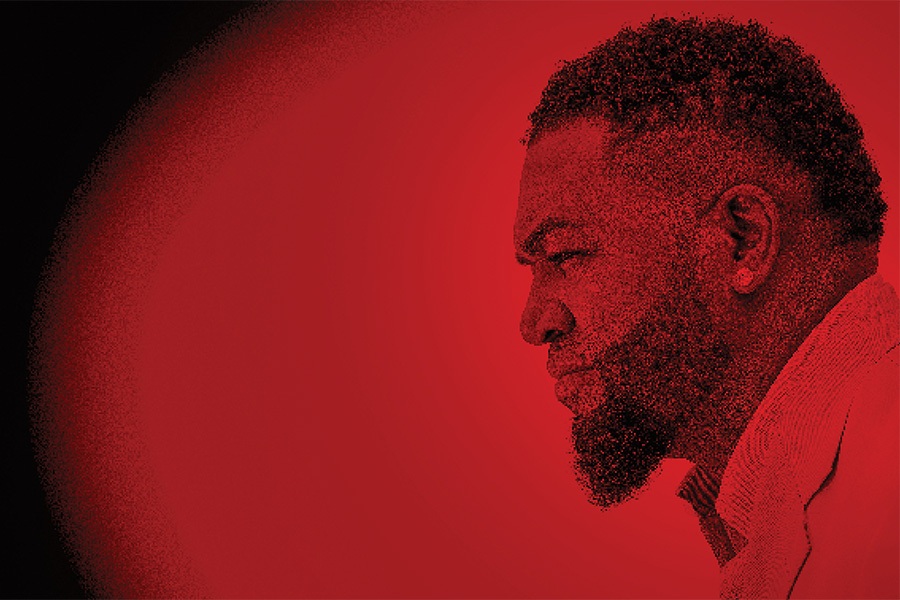 In 2019, a gunman wounded beloved Red Sox hero David Ortiz at a bar in the Dominican Republic, upsetting the delicate balance between the superstar’s life in Boston and in his native land. The story of love, tragedy, and the shooting of Big Papi. Read the story>>

3. Is This the End of the High School Varsity Jacket? 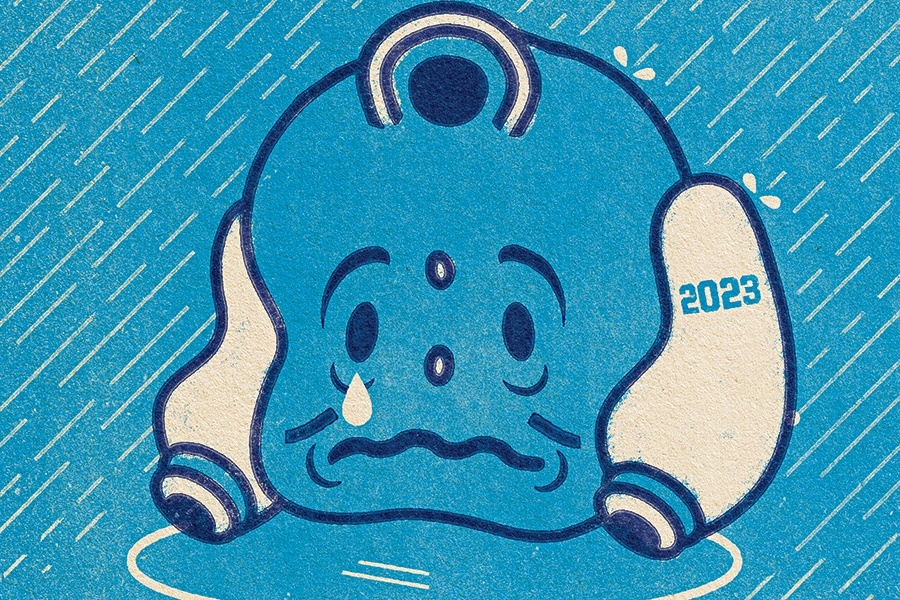 Letterman jackets used to be for winners and cool kids. In today’s high schools, they’re about as popular as leg warmers and big hair. What happened? Read the story >> 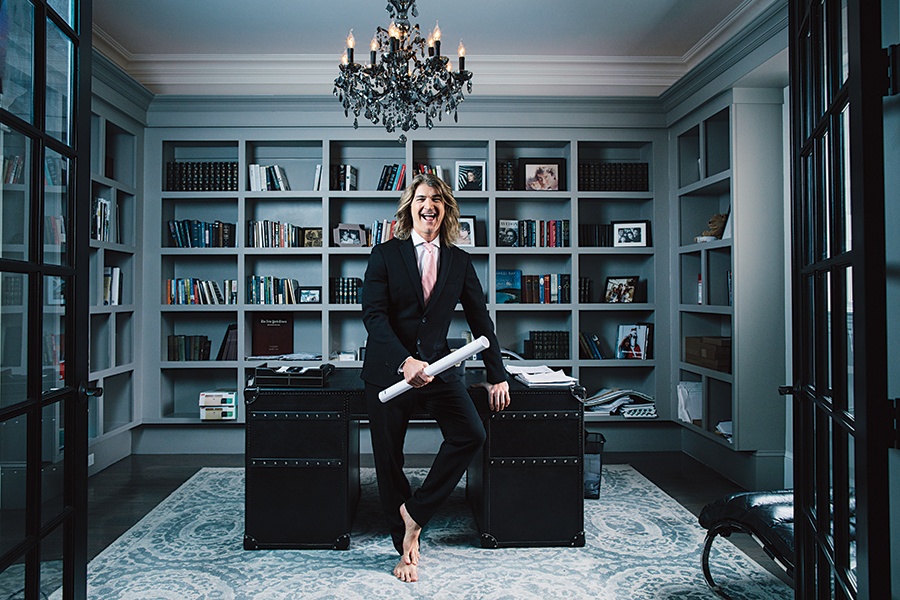 Why is Elan Sassoon, the son of Vidal and the heir to a $150 million hair fortune, buying up chunks of Union Square? The answer may knock your socks off. Read the story >>

1. Inside the Wild Feud Between Jonathan Knight and the Trustees of Reservations 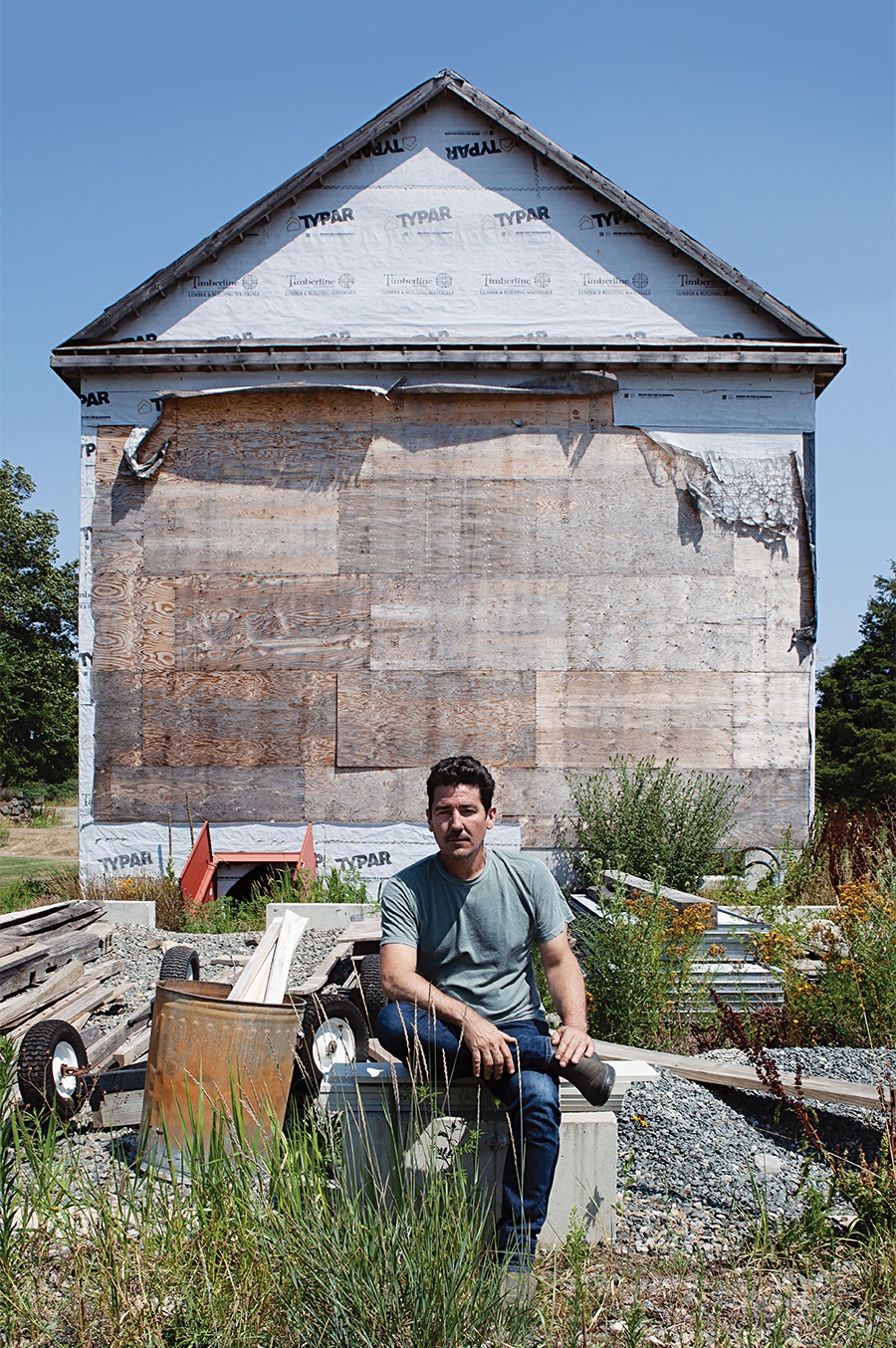 New Kids on the Block superstar Jonathan Knight had it all: a rewarding career, a loving family, a postcard-worthy farm on protected North Shore land, and a dream home underway. Then lawyers from the most powerful conservation organization in the state came knocking. Read the story>>